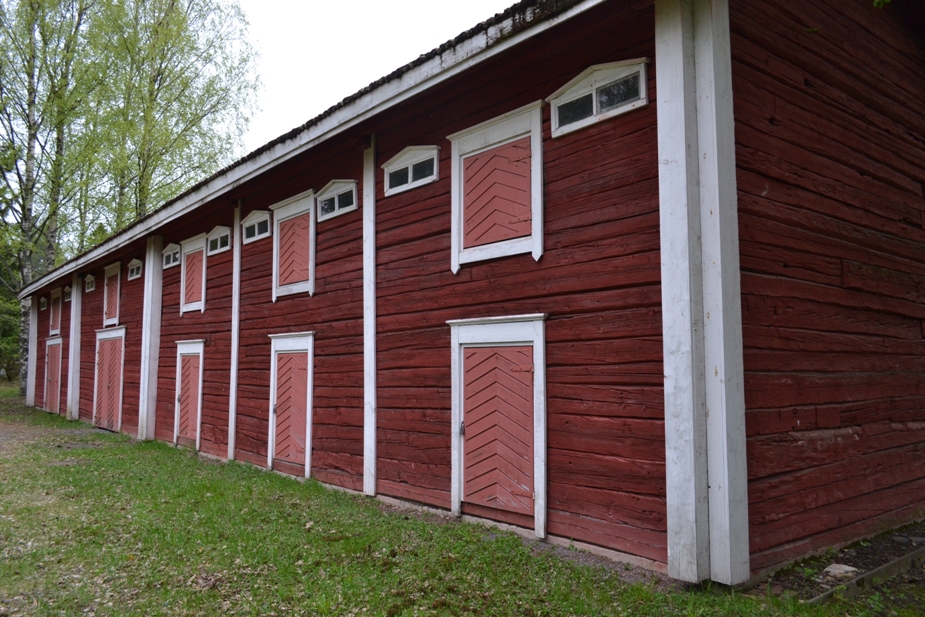 Top 10 places to see in Kempele

The Top 10 places to see have been extracted from the cultural environment programme of Kempele called "Lakeuden äärellä, kaupungin naapurina" (At the wide plains, next to the city). 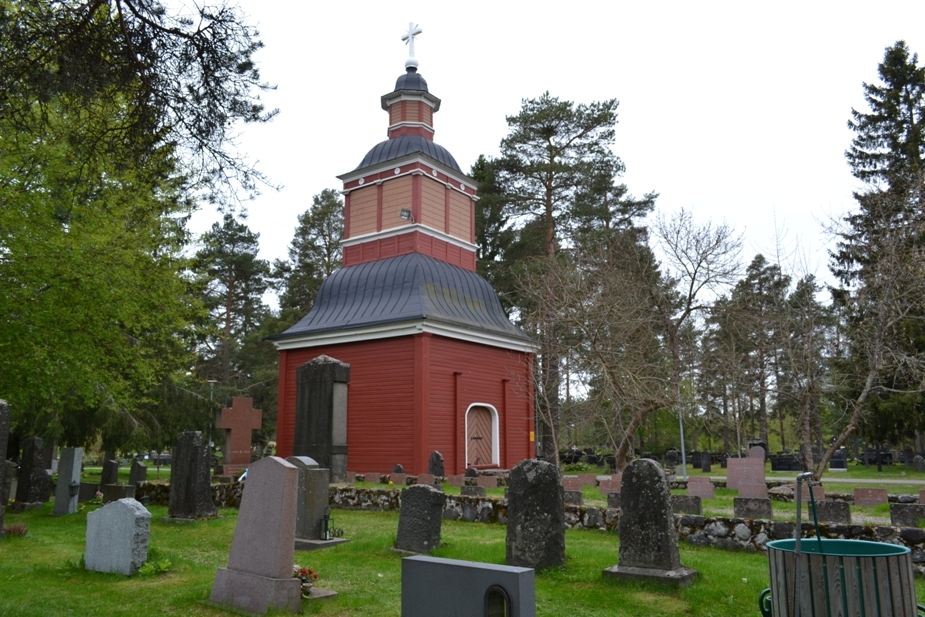 Goals:
To preserve and to protect an area of cultural value.

Goals:
To protect and preserve the station area on both sides of the railway, and to adjust the design of new buildings and constructions in harmony with the old buildings.

Measures:
Protection status in component town plan; a review required for the town plan specification and regulations. The dairy is to be preserved and maintained, also in the future. 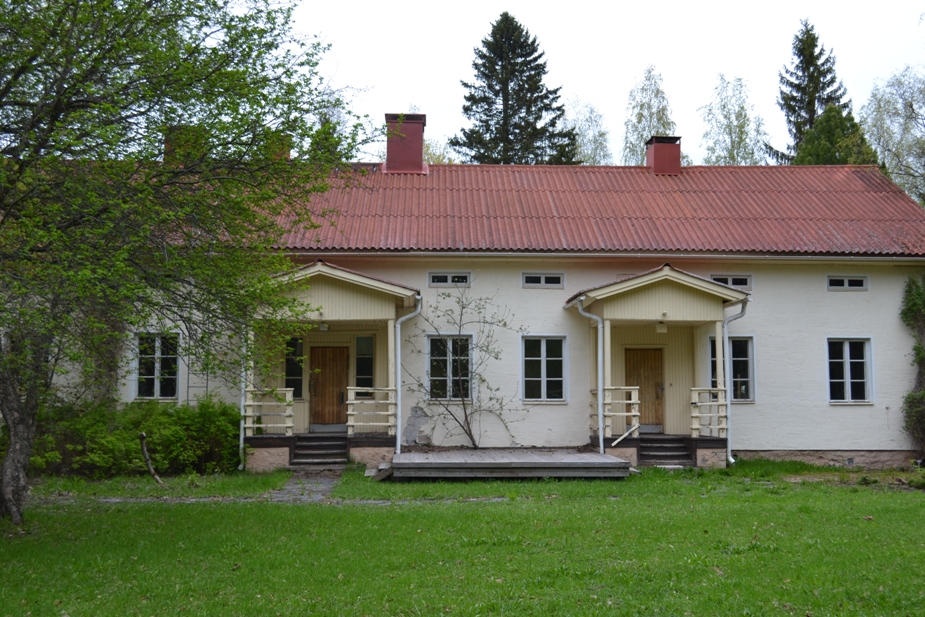 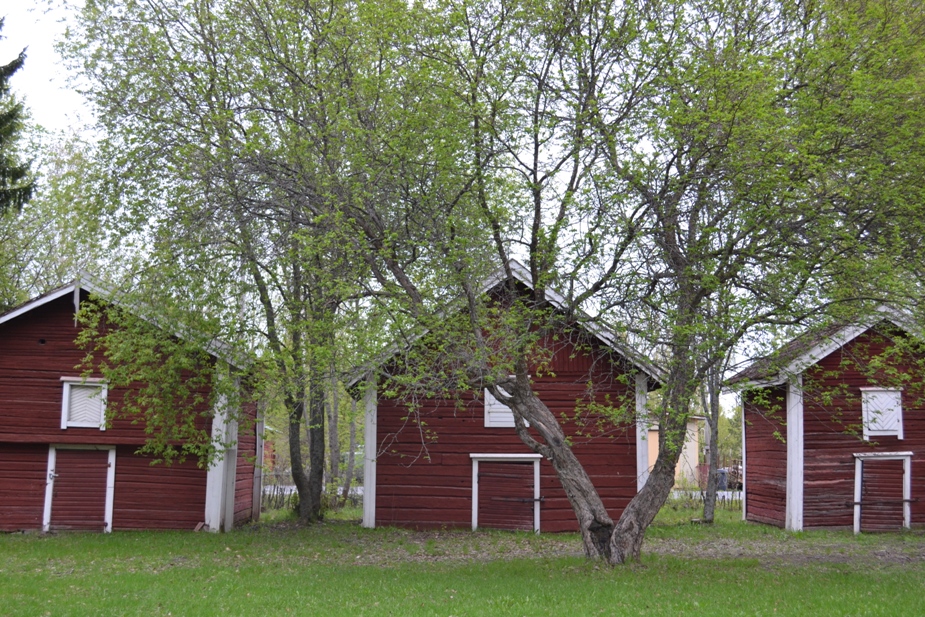 Goals:
Preserving the original buildings and landscape in the area; development of the environment. 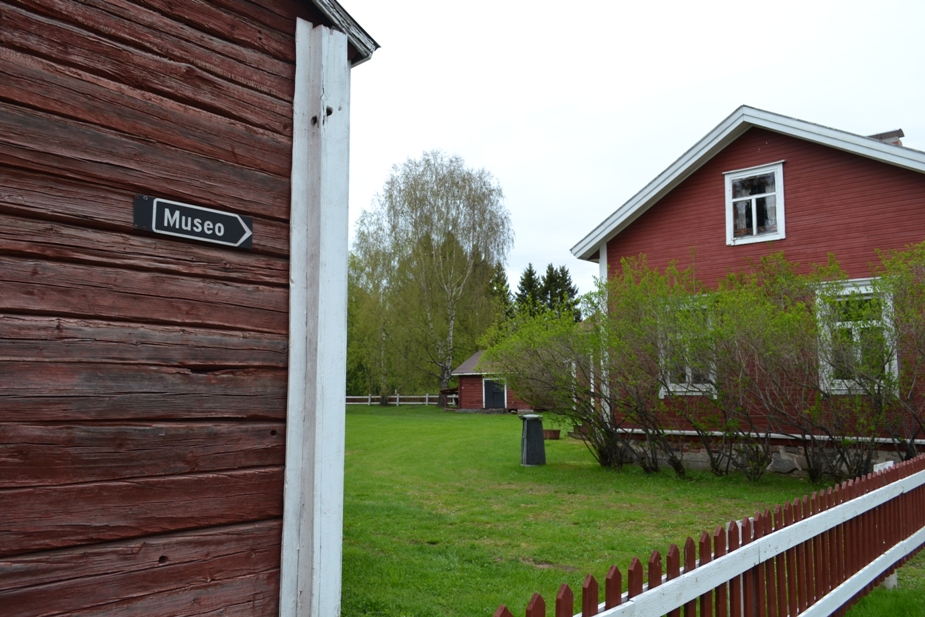 Goals:
To preserve and to protect an area of cultural value.

Measures:
Protection status in the town plan; a specification of this area as protected and related regulations are missing in current town plan . Respective entries are to be added to the current town plan. The Turpasmökki is to be restored. Different activities and events are to be arranged more often at the museum. 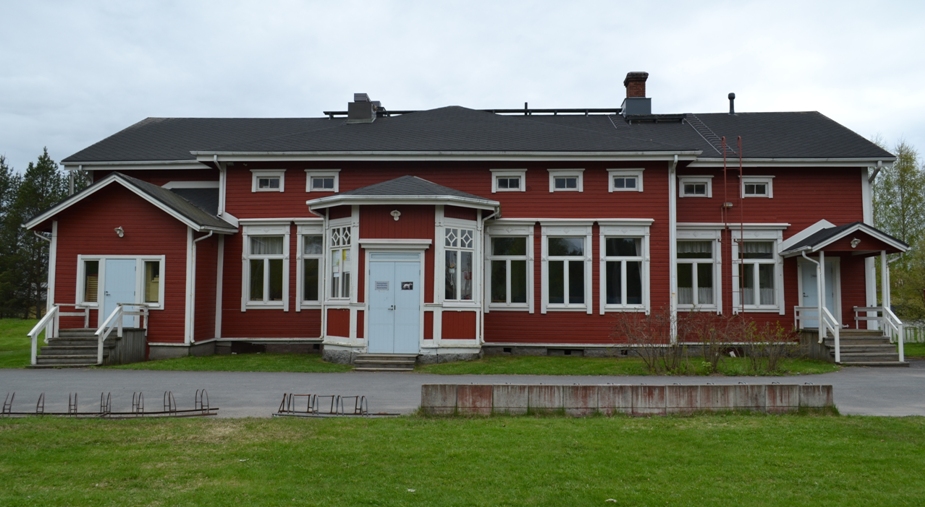 Goals:
To preserve and to protect a building of historical value.

Measures:
The building has been protected in the town plan. Trees, bushes and flowers are to be planted in the presbytery yard.

6. Expanse of fields with a high landscape value

The expanse of fields towards Liminka in the southern parts of Kempele area is of national scenic value.

Measures:
The specification and regulations of the region master plan need to be defined more precisely. The delimitation of the preserved areas needs to be defined more precisely in the component master plan for the central residential areas of Kempele, including related specification and regulations; and a plan is to be drawn up concerning the removal of the thickets and bushes along Lentokentäntie.

Goals:
Preserving the landscape values of the roadside habitation; adjusting new building plans to fit the landscape and environment.

Goals:
To preserve the old trees; to specify the area in more detail.

Measures:
A land use plan has been drawn up. The protected area needs to be specified in more detail in the local plan and the allowed maintenance measures shall be determined. The use of the area is to be furthered in the environmental education of schools. Developing Kiiesmetsä to a nature preservation area with information boards and signposts on the specific nature features of the forest.

Measures:
A landscaping and green area plan needs to be drawn up for the area North of Kempeleentie. 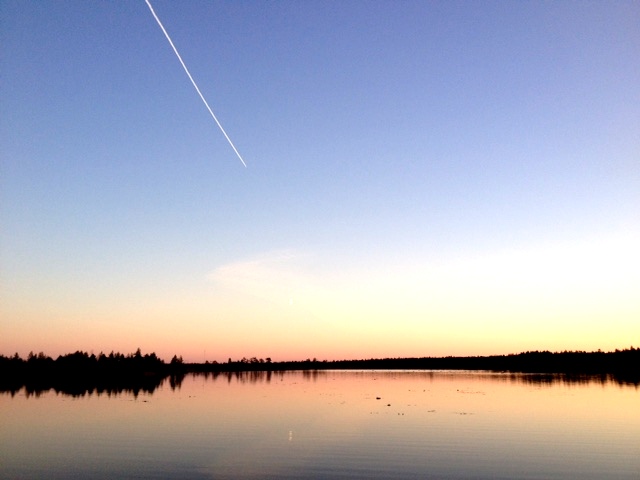 Goals:
Redevelopment of the lake for recreational use.

Measures:
A redevelopment plan needs to be prepared. This is connected with a broader development programme concerning the construction of a trekking route from Linnakangas via Kokkokangas and Honkanen to Juurussuo.