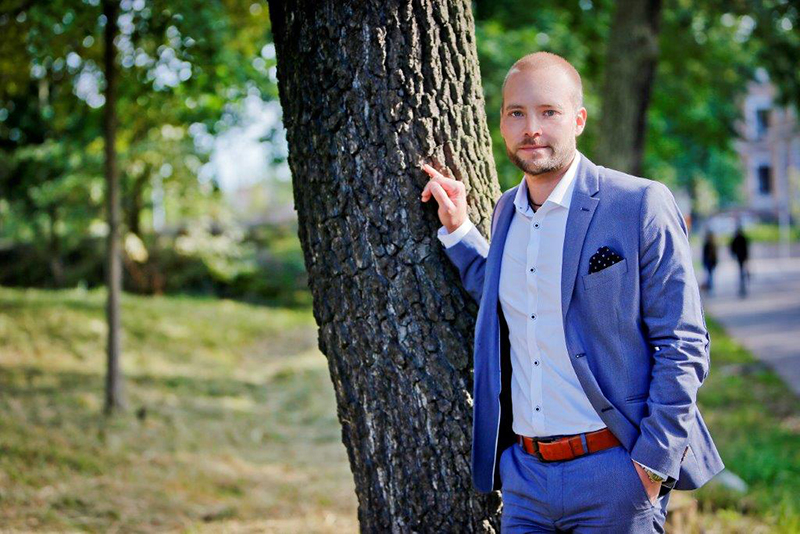 I was born in Simo in December 1979. I first graduated as a secondary school teacher for history, religion and social studies. I completed my MA degree in 2001, and in 2003 I defended my doctoral thesis on the subject "Suomen johtavan sanomalehdistön suhtautuminen Urho Kekkoseen 1944 -1956" (the attitudes of Finland's leading newspapers towards Urho Kekkonen during 1944 to 1956).

I have also been actively involved in the activities of several businesses and in their partnership meetings. Work at municipal councils, boards and advisory committees is also familiar to me. In addition, I have been working as a columnist for several papers, as a teacher in different schools and as a lecturer in various events and as an examiner and a research assistant. In my private life, I actively go in for different sports, such as golf, rinkball, jogging and gym visits. Music is also very important to me.