Kempele is located in the heart of the Northern Finland’s most important city region that has 250,000 residents. It is only 10 kilometers from Kempele to Oulu, the region’s city center. The second largest airport in Finland, the most important railway junction in Northern Finland and one of the leading ports in the Bothnian Bay are also nearby.

Kempele is easily accessible. One of the Finland’s best kept motorways passes through the municipality, most trains stop also in Kempele, and there are 14 daily flight connections from Helsinki to nearby Oulu. There are also direct flights from Stockholm to Oulu Airport. 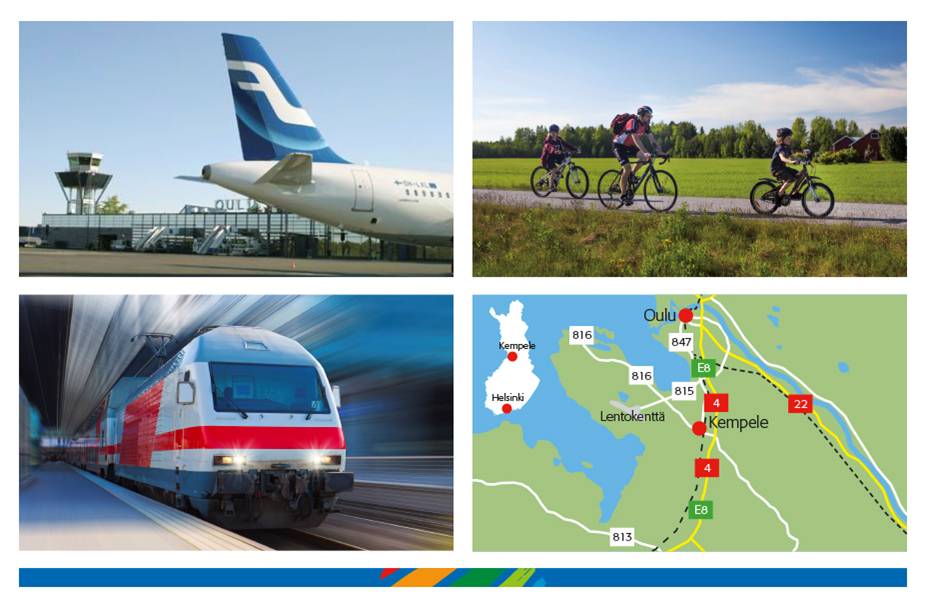 Look at our brochure! 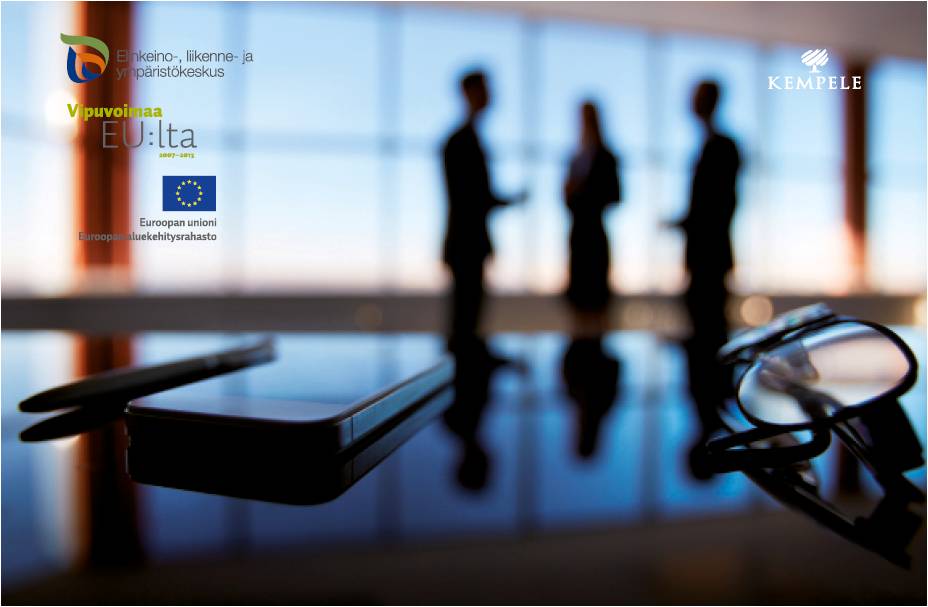 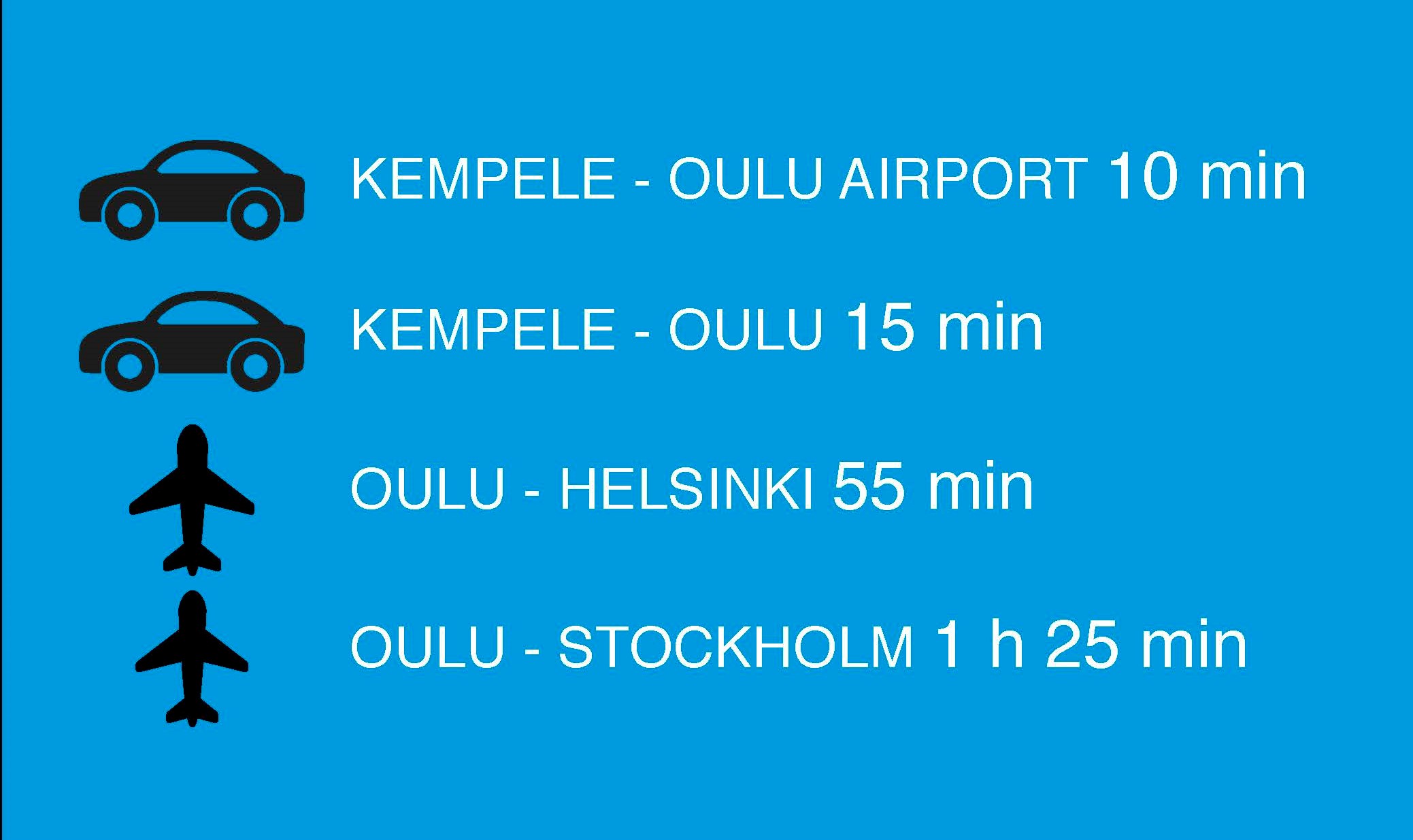 Why to settle down in Kempele?